Shoalhaven Zoo is open everyday of the year from 9:00am to 5:00pm (except Christmas Day).

We recommend a minimum of 2 hours for your visit to the park. Due to current COVID-19 restrictions, our public animal shows are temporarily unavailable. 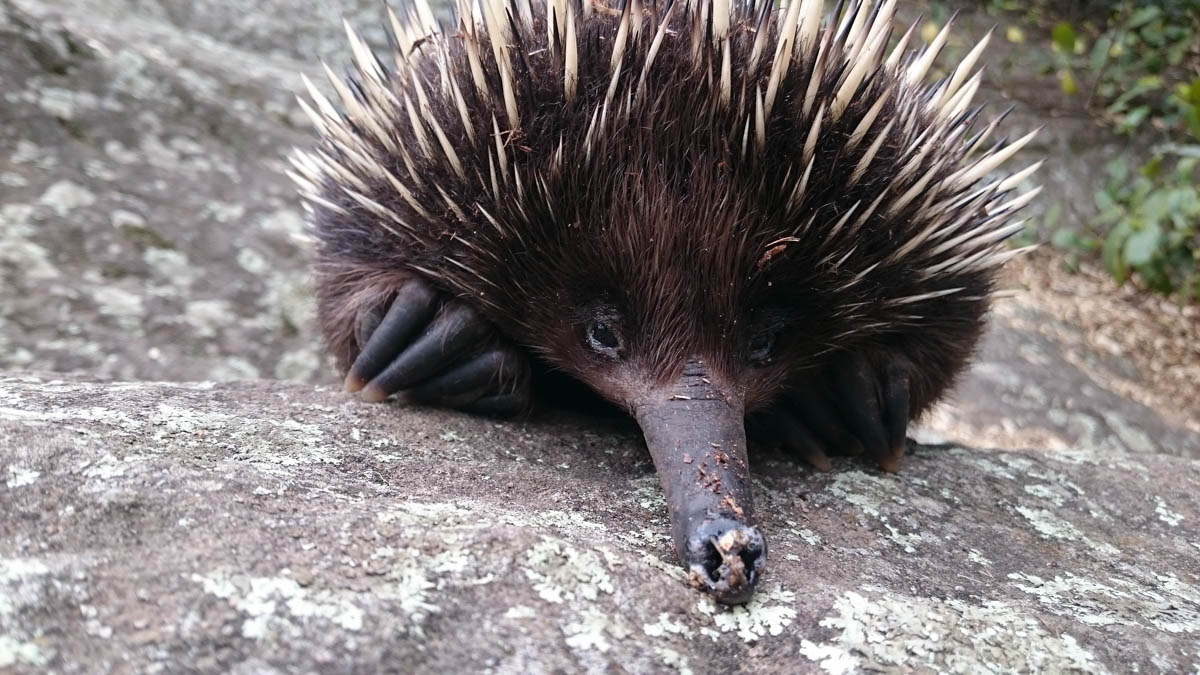 Visit as many times as you like throughout the year for only $165 for a family. That’s the cost of just two normal visits!

Plus get 10% discount at the shop / cafe and get free tickets for your friends. 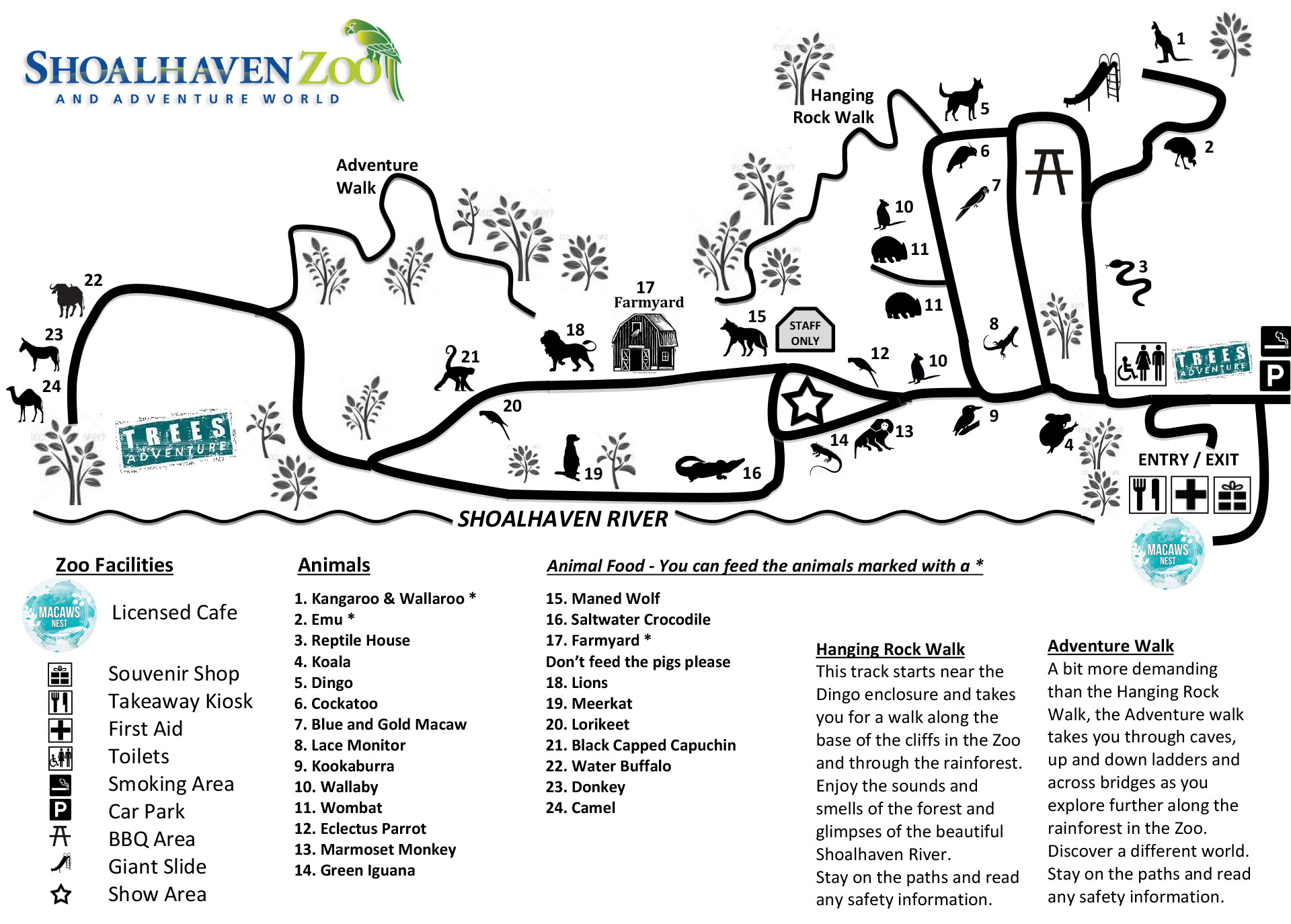 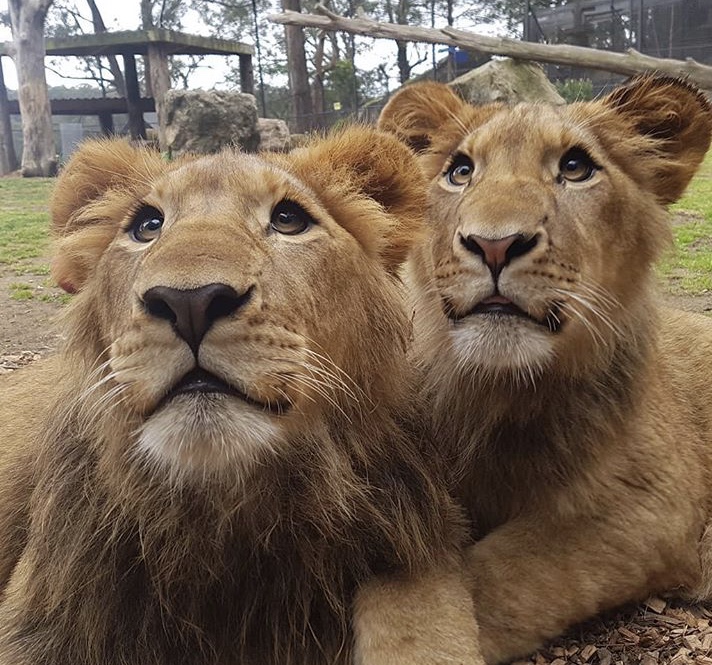 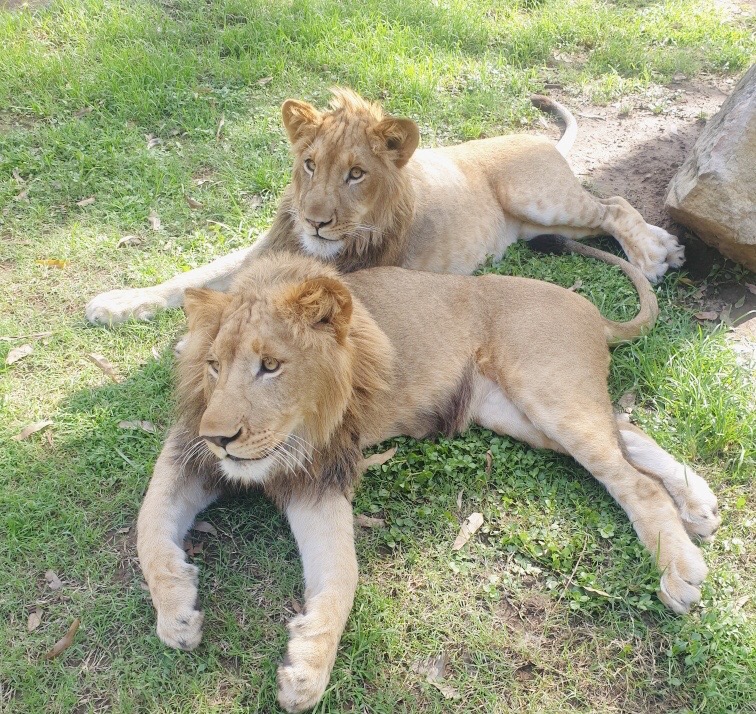 The owner of Shoalhaven Zoo Nicholas Schilko has confirmed that the zookeeper who was injured last week in an incident involving interaction with two young lions is making good progress in her recovery.

Mr Schilko said, “We’re staying in constant touch with our keeper Jen Brown and her family, and are enormously relieved to report that she is recovering from lacerations that she received when visiting the lions' den.”

Mr Schilko stated that the zoo had launched an immediate investigation after the incident occurred to understand how the keeper had been injured and to review its safety and workplace health procedures.

There is also an investigation underway by SafeWork NSW and the matter is being considered by the regulatory body, the Department of Primary Industries NSW.

“The zoo is fully assisting the SafeWork investigation to understand all the facts. We have a small and close-knit team at Shoalhaven Zoo and right now our priority is supporting their safety and wellbeing.

“We’d like to thank our staff, the responding agencies including paramedics and the wider zoo family who have rendered amazing support to the zoo at this time.

“There’s not a huge amount of information that I can add at this stage, as these enquiries are currently underway,” Mr Schilko said.

“I can say that Jen knows these lions, who are 18 months old, very well and has a history of positive interaction with them.

“The keepers who went to her aid indicated that the two young lions showed no aggression, but it’s tragic that this interaction has resulted in serious lacerations to their keeper."

Mr Schilko has confirmed that the lions involved in the incident will not be euthanised, and the care and welfare of all the zoo’s animals remained a top priority. 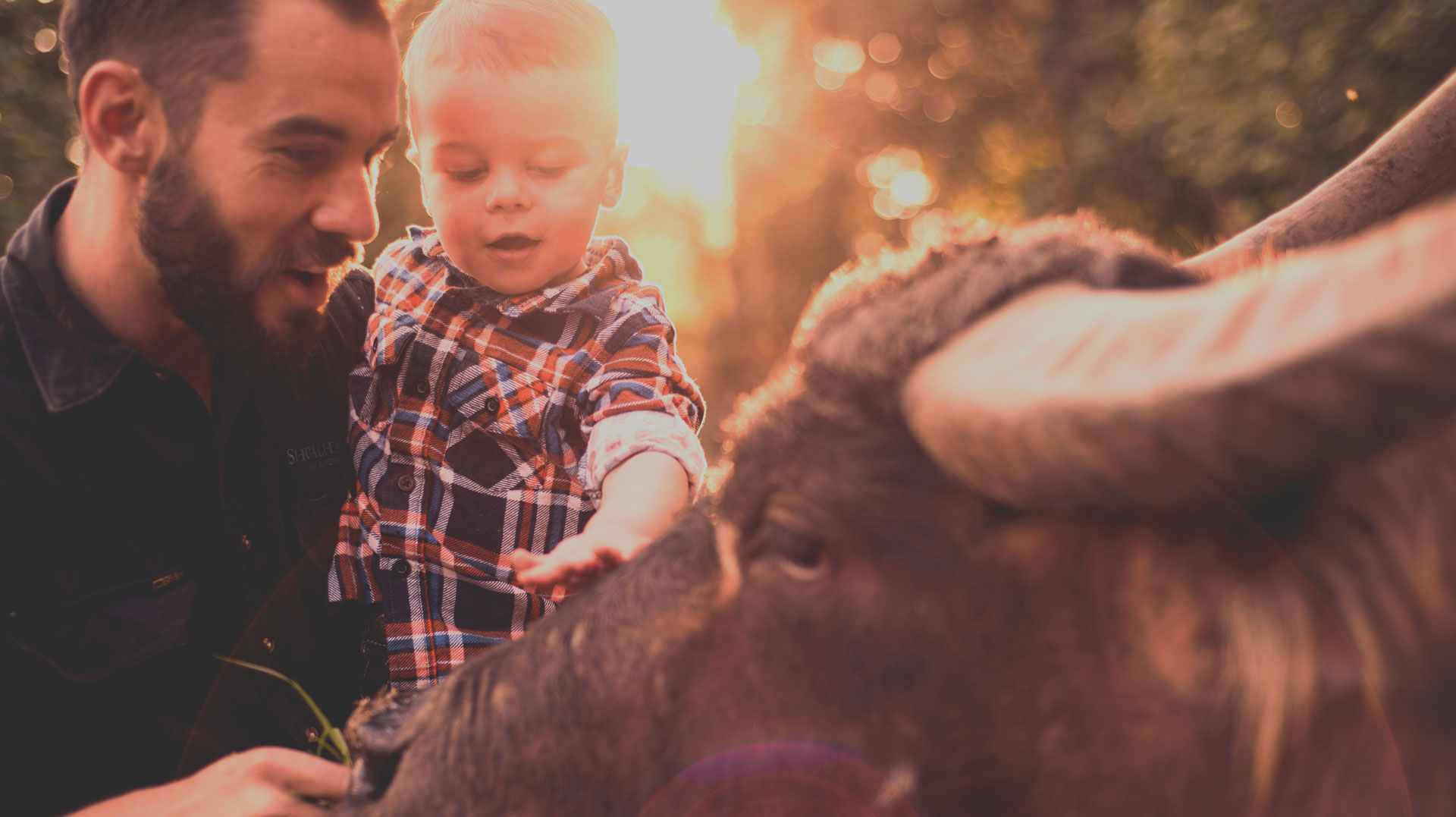 Come discover your wild side at the Shoalhaven Zoo!